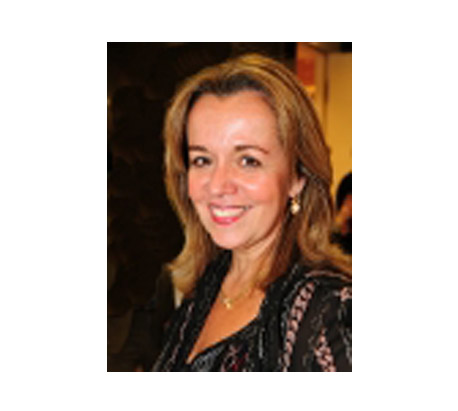 Academic
She graduated at the Law School of the University of São Paulo in 1983; undertook post-graduation course at University College London, University of London, in 1985-1986.

Areas of Practice
Brazilian corporate law and mergers & acquisitions in Brazil;
Energy law, with an emphasis on oil & gas.

Professional qualifications
Qualified as a Brazilian lawyer in São Paulo in 1985; as a Portuguese lawyer in 1990;  and as a Solicitor in England and Wales in 2007.